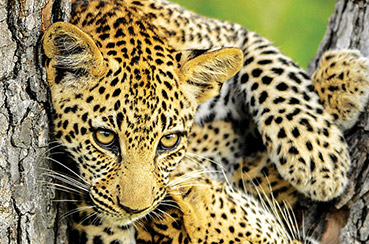 On the 16th of February, World Pangolin Day was celebrated globally. In commemoration of this important species the Leopard Mountain family – and some extended family – participated in a 5km run on the game reserve. Partaking meant to raise awareness and funds for a species fighting alongside the endangered rhino – and many others – in a battle against poaching. The Leopard Mountain Family and co. managed to raise a huge R6000 that we donated to the African Pangolin Conservation group. Well done to everyone involved, and a huge thank you to everybody who donated!

With Manager Mel’s home situated within the game reserve, it’s usually a question of “who” rather than “what” has made Mel late for work - or dinner! Always a pleasure hearing the stories of Mel’s commute to and from work. From the thirsty leopard tortoise drinking from a puddle in the middle of the road to a White rhino mother and her calf posing under the crisp morning sky! It’s “Business As Usual” for Manager Mel during these trying times – and the stories keep coming in!

Lodge Family: Had the African Wild Dogs lounging about in the road on the way into work. Administration Manager Ingrid witnessed a Spotted hyena late in the morning on the way to the lodge. Assistant Manager Mzi stood in awe under the majestic African stars listening to mighty lion roar echoing in the valley below the lodge.

Ranger Jian: Whilst utilizing the “bush toilet”, heard a herd of elephants thundering their way through the bush behind – drinks break To Be Continued... Was fortunate to join on two black rhino dehornings in one week! Watched an African Goshawk harass two Crowned eagles as they fed on a Red duiker in a Sycamore fig tree.

Ranger James: The safari vehicle was inspected by a curious black rhino. Watched a pair of mating lions with another male lion spectator. Had a troop of monkeys playing in a fallen over fig tree in the river bed, little ones believing they could fly.

Ranger Alex: Saw the resident in camp, a small spotted genet. Had lions mating at the foot of Leopard Mountain. Watched a troop of Chacma baboon quenching thirst from the pond 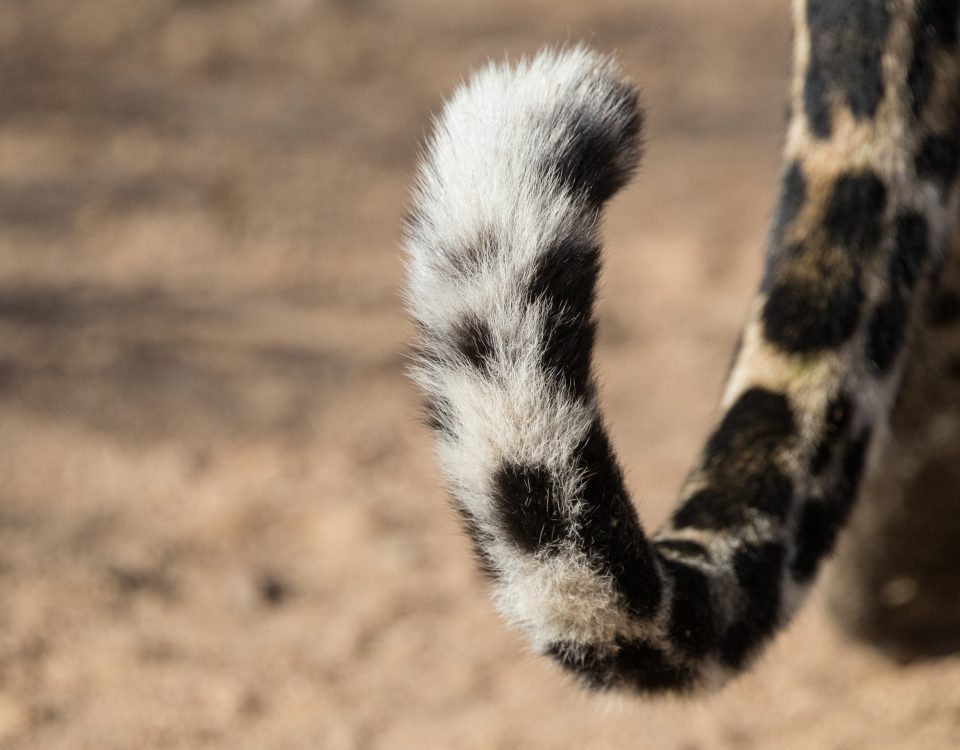